How to find houses to flip in St. George Utah and the surrounding communities.

You can flip them for massive profits. If you find the deal. Find the good deal, the money will follow. You'll make a ton of money. It's easy to wholesale them, it's easy to flip them. Everybody's looking for deals right now. It is the best time ever. You can make more money than you've ever made in this business in at least the 15 years that I've been doing this full time. But you've got to get good at finding deals. So let's talk about this. Let's break it down and make sure you understand what you need to do to find houses to flip.

Number one, it's important to understand how we break up the finding department, let's call it, "Acquisitions of Deals". And really when we look at deals, they fall into one or two categories. It's either an on market lead or an off-market lead.

Let's break it down. On market means what? On market just means that it's listed for sale... Listed for sale with an agent, a real estate agent. It's listed for sale with an agent. Once a seller says, "You know what, I want to sell my property. I'm going to go hire a real estate agent to sell my home." That now becomes an on market lead. Now, there are lots of those. It's kind of the first thing that people think of when they think of looking for a deal. On market means that it's public knowledge, meaning everybody in their brother knows about it because once it goes on market, it hits the internet. It's on Zillow, it's on Trulia, it's on realtor.com it hits bestutahrealestate.com, it's on Redfin, it's on all the websites and everybody knows about it. There's no surprise there.

Off-market is simply the opposite, meaning it's not listed for sale with an agent. It's not. There are no agents involved. So it's a private seller. They want to sell their St. George house. They're motivated. They need a cash investor, it's distressed or they're financially distressed. They would gladly sell that property for peace of mind at a discount to you or me. But here's the thing, when it comes to off-market, they don't know that you exist. And you don't know that that deal is out there, maybe, unless you've got some things in place to find off-market. On markets easy. Go on the internet and boom there they are, super easy, really easy to find on the market. Off-market takes a lot more work because on market is so easy to find them it's also the most competitive because everybody knows about it and meaning when a good deal comes on the market, you've got lots of people trying to get that deal-making offers, so you have a lot of competition.

What would make a good off the market deal? What, what would be a lead that would fall under off-market? Well, it could be pre-foreclosure. Pre-foreclosure means somebody is behind on their payments and the bank is starting the foreclosure process. You can get a list of pre-foreclosure names and addresses and you can then market to them. How do you market to them? Well, you send them direct mail. You mail them a letter that says, "Hey, I'll buy your house for cash." And you try to find them that way.

It could be probate, meaning somebody died, the heirs have the property and now they're motivated to sell. It could be a burned-out landlord who doesn't want to rent it anymore. And they'd rather just sell it quickly and get out of it. Could be somebody who's moved out of state, and out of state owner or an absentee owner, meaning they don't live in the property anymore and they now need to get rid of it, sell it quickly. It could be they're behind on their taxes. It could be they're going through a bankruptcy. They're going through a divorce. Could be a number of any kind of reasons why somebody would be motivated. The question isn't why they're motivated. It's why have they decided not to list it for sale with an agent?

Why would somebody not hire an real estate agent to sell it? Won't that get them the most exposure? Won't that be the fastest way that they can find a buyer?" And the answer is yes, it is because you get maximum exposure because everybody will see it and know about it. But a lot of people, they don't want to list it with an agent. Why? Think about it. Some people are embarrassed about their situation. A lot of times the home is in really bad shape and they don't want pictures of their home out on the internet for everybody to see. They don't want their neighbors to see it. They don't want their family to see it. Maybe there's mold, maybe they were hoarders and there's lots of garbage. A lot of people are intimidated by the idea of people coming in their home for showings.

The biggest reason though is when someone goes to an agent and says, "Hey, I'd like to hire you to sell my house located in St. George Utah." The agent is going to say, "You know what? Well, in order for us to get, you know, market value for your home, we need to do some things here. We need to clean this place up. We need to fix some things. We need to make this place presentable so that we can sell it to a buyer," and a lot of sellers are like, "I don't want to do that. I don't want to fix it up. I don't have the time, money or motivation to do that. I don't want to do anything. I just want to get rid of this thing. I just want to sell it quickly. I don't want people coming through my house. I don't want a buyer who's trying to get a mortgage and now they can't because I've got to fix something before they can do it. I just want someone that can come in, take it off my hands and be done. Take it as is. And I do not want to put it out on market."

And that's why we have off-market. We have a segment of buyers that are like that. And so if you want to get good at finding houses, you need to focus on both. I tell people get good with on market, watch on market, learn some strategies for how you can get good deals on market where you're working with agents and you're getting those deals. But also you're going to need to dedicate some time, energy and effort into off-market, learning how to market to private sellers. And really what it comes down to is there's a few strategies. Direct mail is one of them being able to learn how to get data, good data, where you can find pre-foreclosures and probates and absentee owners and burned out landlords and all these different people that would make great lead sources. And be able to find them and get in front of them and they know that you're willing to step in and help them by buying their property and get good at that. 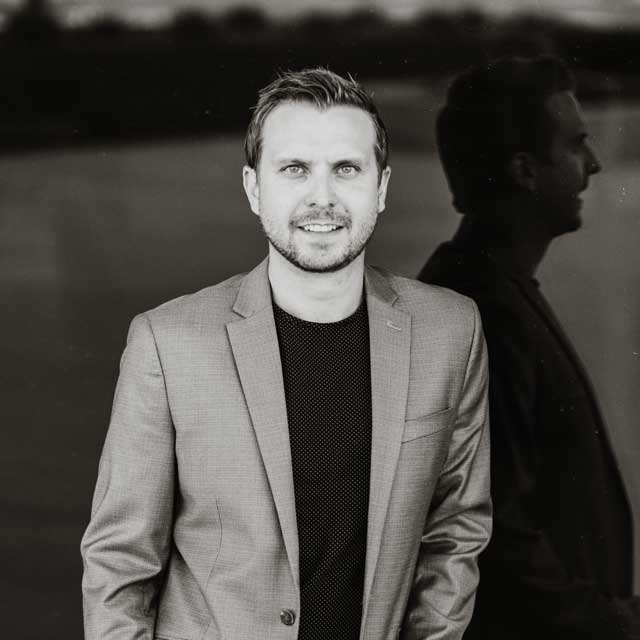 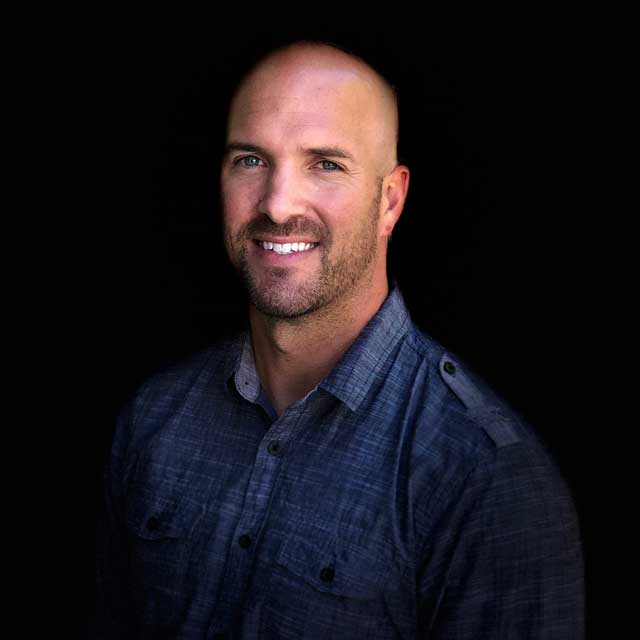 Access all your saved properties, searches, notes and more.

Access all your saved properties, searches, notes and more.

Enter your email address and we will send you a link to change your password.